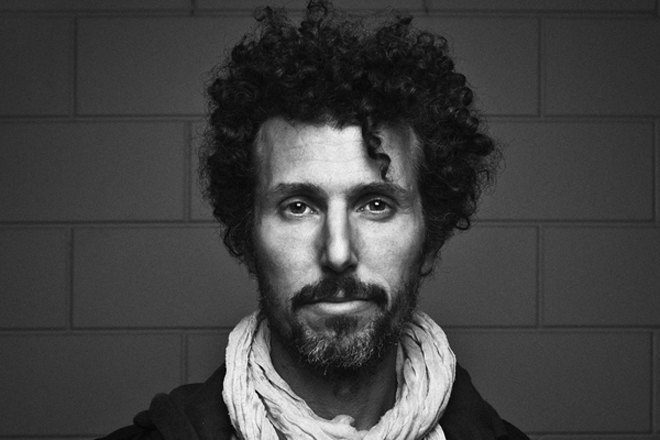 It's been a fair few months but Josh Wink's soon to be back on Ovum Recordings. The last time he released on his 21-year-old label was at the end of last year with the wriggly 'Talking To You' and his forthcoming release comes in the form of the three-track 'Denial'.

It'll be an addition to his long list of releases on Ovum and bits he's put out on Intec, Minus, R&S and Poker Flat Recordings in the past, including Carl Cox collab 'It's The Machines' and the 'Seeing Through Shadows'/'Have To Get Back' 12" he put out with Loco Dice in 2006.

With 'Denial' Josh has delivered three groaning cuts, teamed with a trippy "live in the future" vocal, and the original's smothered in fidgety cymbal smashes.

It's the Prise D'acid mix that we've got as an exclusive and, despite not being too different from the original, arrives with a shed load more oomph thanks to ramming drum kicks and mischievous synth work.