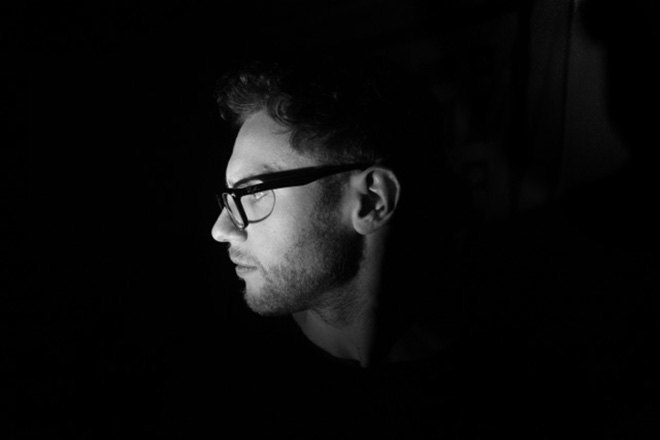 Put the names Carl Cox and Josh Butler together, and it's guaranteed to catch the attention of most. Josh Butler has grabbed hold of Carl’s 1991 smash ‘I Want You’ for a refreshed remix, which is set to release August 18 on Cr2. It'll arrive as part of their ‘Past, Present, Future’ series which sees contemporary artists remixing absolute classics. The Butler reinvention of Carl Cox's tune is an addictive remix that pays a respectable honor to the 90s sound of the original while still grooving with a modern twist.