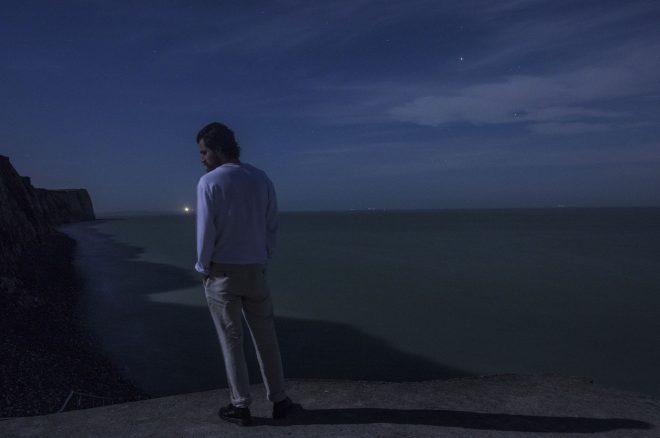 
With his career mainly focused on his Balthazar project, J. Bernardt has since branched out to produce music cut from a different cloth. His new album, titled that Running Days, covers a spectrum of R&B, soul and hip-hop in a similar fashion to that of D’Angelo or Gorillaz. In a press release he shared a bit about what inspired the new material: “I still love the old-school ‘60s sound we created in the band—but for this project I began to think about what I’d play at a house party”.

With a steady bass riff Henrik Shwarz’s remix leads in using a piano melody to highlight J. Bernardt’s raw vocals, building the track into a mesmerizing house ballad. It’s a refreshing transformation from the respected producer.