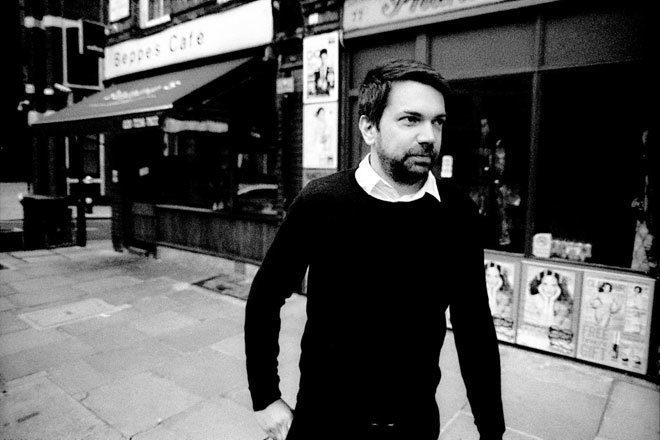 Admit it, you've been at a rave, heard 'Needin U' by David Morales rip through the system and lost your shit. We think you're lying if you say you haven't as it's a seminal dance music anthem and it's one of the reasons the Ibiza god has earned such a prolific status.

Under his Red Zone Project alias, Morales released 'Don't Go' via Rekids earlier this year and it was a pleasant detour from his balearic-soaked beats in favour of something deeper and darker.

Just before the year draws to a close there are a new set of remixes of 'Don't Go' up for grabs and you couldn't really ask for a better pair to offer up their editing skills. Ostgut Ton favourite Ryan Elliott has stepped up with a driving, ethereal reimagining while Shed adopts his Head High moniker for a suitably ravey new cut.

We've got the first play of Head High's remix and it's a nostalgic rave anthem with a slamming set of his quintessential drums. This one's going to find its way into a lot of sets by the end of the year, we're sure of it.

'Don't Go Remixes' will be released on December 2 via Rekids