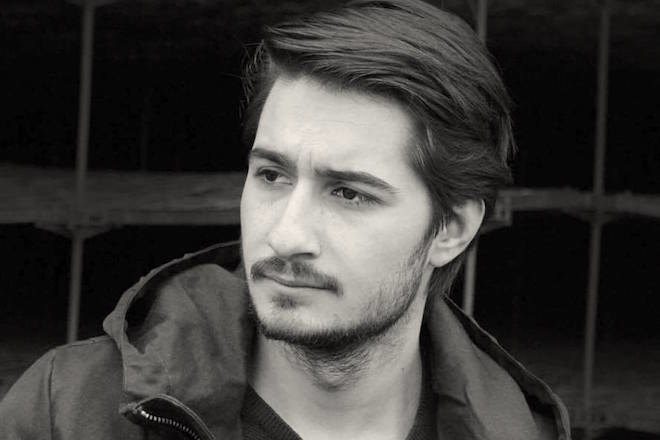 Premiering via Mixmag, the sharp, echoing production is one of three tracks the artist makes his Leisure System debut on with the 'Halcyon' EP. The collection drops as part of the GRIDLOCK series off the Berlin imprint, focusing on dance floor-designed vinyl.

Although a relatively fresh face, Deapmash has already seen releases on Boysnoize Records and Soul Notes with support from Truss, Paula Temple and Tessela.

On 'Solar 909' the newcomer flexes his signature techno meets breakbeat style with a definitive edge from Benjamin Damage in the form of jagged, bouncing elements.