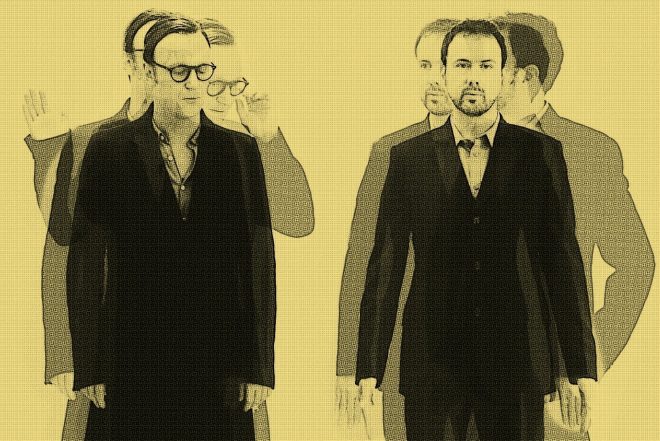 Nathan Gregory Wilkins and Richard X launched Cowboy Rhythmbox in 2014 and have since created their own singular strain of music for dancing, releasing uniquely crafted productions on label Phantasy.

The productions ‘Rattle’ and ‘Fantasma’ which featured on the duo’s first two 12”, were a favourite of many DJ’s from Job Jobse to John Digweed and regularly showcased in multiple sets across Europe.

Now they’ve come up with a new release on Phantasy, the 'Tanz Exotique' EP.

Punchy techno production ‘Scream’ is part of the duo’s new three-track EP. The raw industrial beast of a creation is a rolling joy of foot stomping techno, gritty and acidic whilst echoing animalistic vocals throughout.