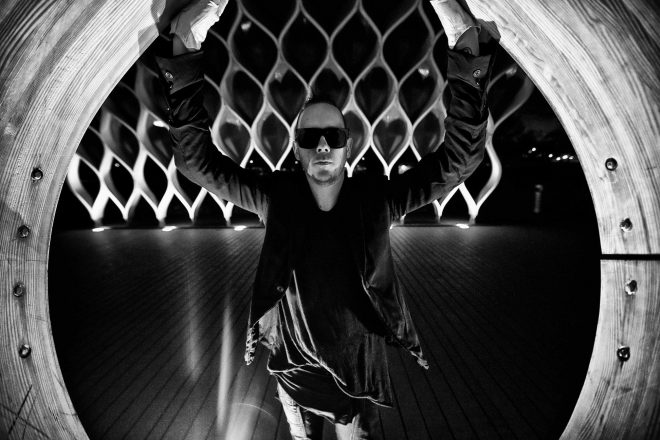 Throughout Black’s career he’s expanded his sonic palette, from pioneering industrial techno to working with the likes of Prince and Depeche Mode. Now under his Black Asteroid moniker he’s set to release his debut album, ‘Thrust’, with the first taste being his collaboration with Zola Jesus titled ‘Howl’.

Although the original is also a dark and edgy track, Liebing picks up the energy and expands on the gritty sound profile by delivering rough textures with enveloping atmospherics. The German techno innovator delivers a driving anthem, one that belongs in the dance.