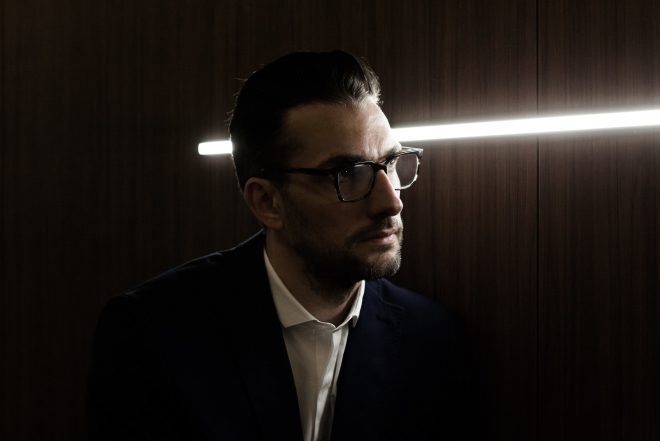 Having launched the ‘Cuts’ release series on his Deeply Rooted imprint in 2014, DJ Deep now breathes new life into the material via a new remix pack titled ‘DJ Deep Cuts Remixes Vol.1’. Tapping Ben Sims to grace the release was a clear choice, as he’s been a driving force in the techno community for nearly two decades with releases on Drumcode, Karlovak and his own labels, Hardgroove and Theory Recordings.

‘Stressin (Ben Sims Remix)’ sees the UK producer inject energy into the otherwise stripped-back nature of the original, delivering an enveloping techno essence primed for peak moments on the dancefloor. Metallic synths compliment the mesmerizing and high-octane percussion as a rolling bass-line lays the foundation.