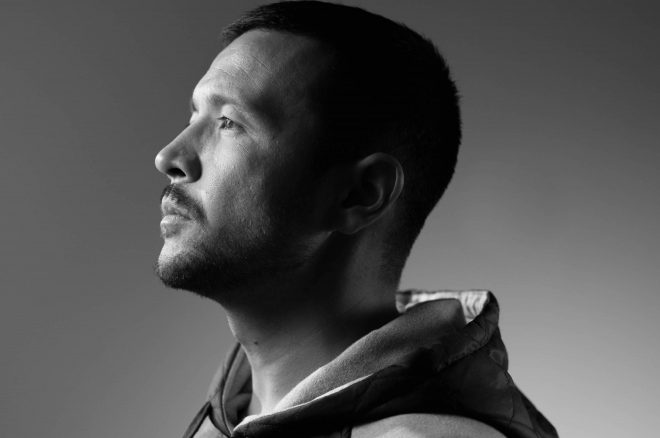 Los Angeles-based producer B. Bravo’s debut album ‘Paradise’ is given new life in the form of a collection of remixes, including the funk-fueled rendition of ‘Freak It’ by Sammy Bananas.

Released via Bastard Jazz earlier this year, B. Bravo’s eclectic sound profile focusing on outer space g-funk, R&B, and various forms of dance music was on full display with his ‘Paradise’ LP. Now the remix album will look to build on the album’s concepts with a cosmic essence reminiscent of the captivating originals.