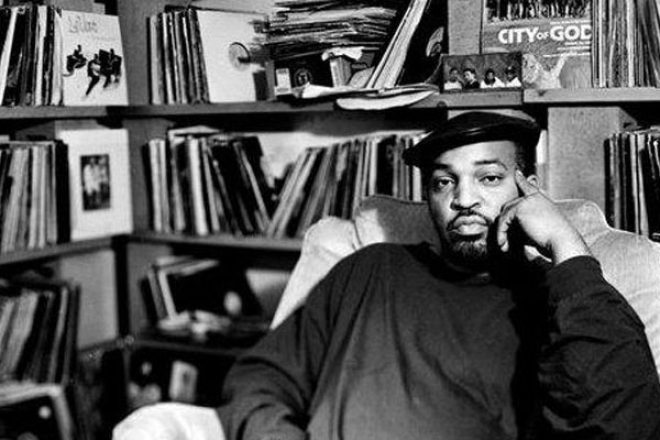 As an artist we’ve been big fans of for a long time, we’re delighted to premiere Andres’ delightfully jazzy rework of Djebali’s ‘Seven Blessings’.

Taken from the Parisian’s recent album ‘5’, Andres has been handed the keys to remix the track in his image for the ‘Reworks Pt.1’ EP that also features Arapu. Part 2 will feature remixes from Satoshi Tomiie, and Terrence: Terry.