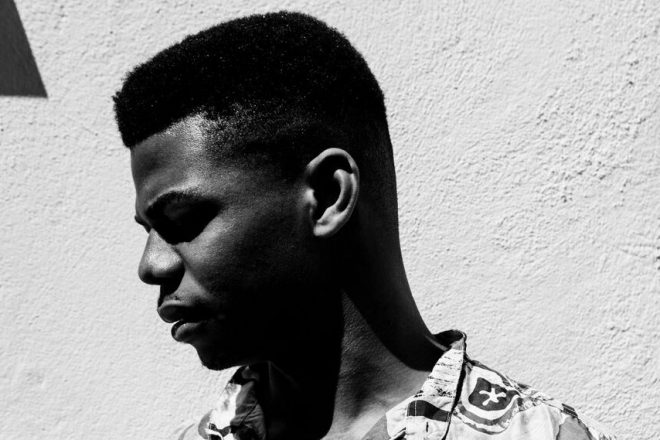 With the release of his debut album ‘Spiral, My Love’ mere weeks away, St. Lucian-born talent Poté has shared a new single from the project featuring Kojey Radical and vocalist Chelou.

Deviation boss and recently-appointed Louis Vuitton Musical Director Benji B is another notable fan, with Benji reportedly signing the album to his Deviation Music imprint after just one listening session.

Listen to ‘Untune below’ and stay tuned for further album news. ‘Spiral, My Love’ lands on September 21 via Deviation.