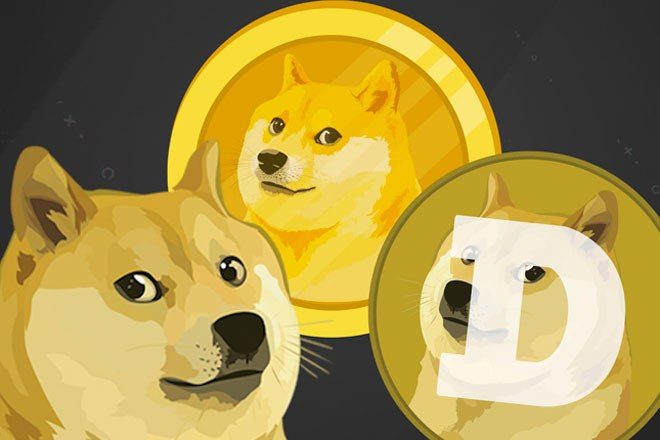 The DOGE – or Dogecoin – cryptocurrency was launched in 2013 and is currently having a resurgence thanks to the Wall Street Bets retail investor movement.

Having lain dormant for several years, DOGE has skyrocketed over the past weeks and has been hyped by meme bros such as Elon Musk.

The platform has been taking crypto since 2018, adding Bitcoin and Litecoin in 2020.