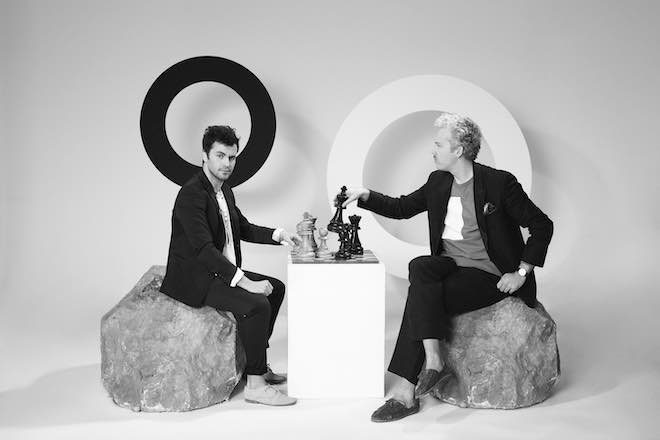 Polo & Pan have this week released the second single from their forthcoming second album ‘Cyclorama’, ‘Tunnel’.

Featuring Channel Tres, ‘Tunnel’ is a clubby house offering that smacks of cocktails in the sunshine.

Speaking on the album’s announcement a couple of weeks ago, the production duo have said, “Dear fans and friends, we are so proud to announce our new album is about to drop. ‘Cyclorama’, our second LP, is a musical odyssey through the steps of human existence from birth to adulthood to death… and transcendence! After our first journey in space with ‘Caravelle’, we can’t wait to take you on a hedonistic excursion through time with ‘Cyclorama’”.

The album’s lead single ‘Ani Kuni’ was a tribute to their favourite childhood lullaby, and the proceeds from the track went to supporting the National Indian Child Care Association, a representative American Indian and Alaska Native organisation.

Listen to ‘Tunnel’ and check out the album’s full tracklist below.

Read this next: Roaring 20s: why club culture could soar this decade