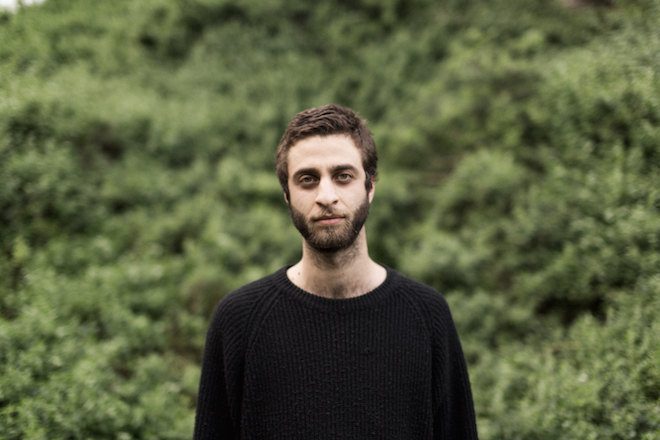 Speaking of his debut on the UK label, he said: "The premise surrounding these are the actual experiences of memory and the fabrication of blank spots or blocked experiences which in turn leads to formulate something entirely different from the initial experience.

"It's taking something that has happened and filling in the pieces with a current perspective, and this can either evolve or distort depending on where the perspective is taken from."

Stream the release, also out through Melbourne-based Good Manners, below.