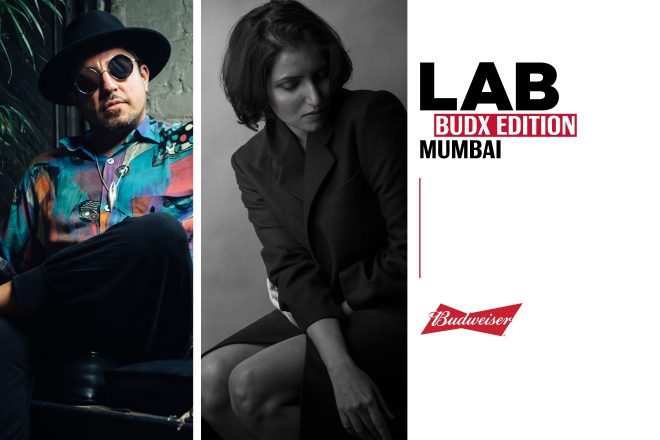 Mixmag and BUDX are proud to partner on a groundbreaking new Lab destination touching down this fall: The Lab Mumbai.

Set to take place at the intimate space of AntiSOCIAL, located in the basement at the renowned Khar Social in Mumbai, The Lab Mumbai will showcase some of the world’s most exciting talents of house, techno and other electronic varieties.

Next Thursday, November 28, Pillowtalk’s Michael Tello will be providing us with deep boogie grooves touched by underground flavor alongside eclectic electronica selector Kaleekarma in the second edition of this new Lab series.

Co-founder of both Touch of Class Records and PillowTalk Music, Michael “Lil’ T” Tello has engrained himself deep into the dance music industry. PillowTalk formed in 2011 in the Lower Haight District of San Francisco, California with an emphasis on sharing the grooves of house, disco, R&B, soul, funk and indie dance. After ten record releases and seven live tours, the group has proved its place in the electronic music landscape. 21 years ago, Tello began his now well-established Housepitality party in San Francisco. The brand has gone on to further explore its sounds across the states from LA to Chicago to Brooklyn. With remixes for the likes of Francesca Lombardo and Soul Clap, Tello continues to bring a soulful groove to the dancefloor.

An original storyteller, Kaleekarma takes us through her journey of diverse sounds from minimal house and techno textures to electronica and funk. Introduced to the electronic music scene in 2010, she played her first house party in 2012 before beginning her sonic journey to venues all throughout Mumbai. Due to her continuous success, she has played in all of the major metropolitan areas in India alongside touring international artists including Stimming, Parra for Cuva, Free the Robots, A Guy Called Gerald and more. To end off another successful year, she will be playing at India’s Magnetic Fields Festival this December.