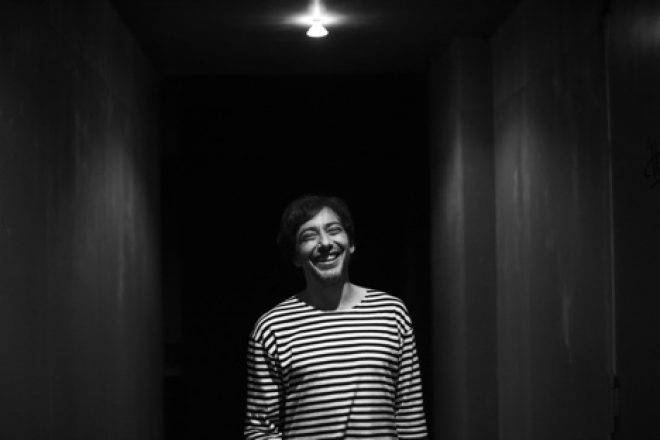 Taking over the popular venue every Friday from August 10 to 31, the Mixmag favourite and previous Phonox sell-out star will be the very first artist to play from start to finish for four consecutive weeks at the Brixton hotspot.

Discussing the new string of shows via a press release the club explained, “His return for an all night long set has been long awaited. It's an absolute honour to have him with us for four…”

‘A Month with Move D’ kicks off August 10. Buy tickets to any of the four dates here, and watch Move D’s soul-shaking set in The Lab LDN below. 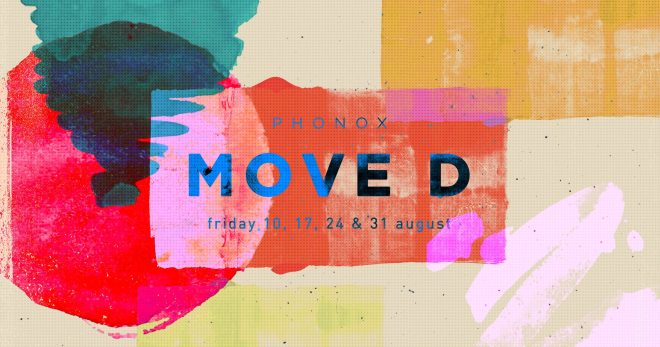