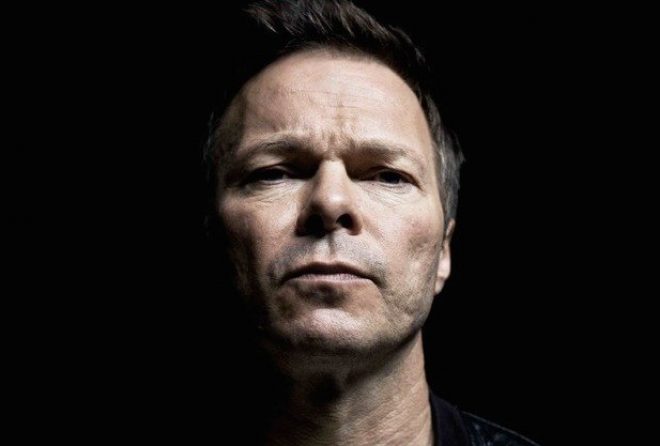 Deezer is set to feature curated playlists from Pete Tong, Fatboy Slim, Dekmantel, Ninja Tune and a host of other labels and DJs, in the hopes of becoming the top streaming service for dance music fans.

The news comes following a partnership forged with Anglo Digital, a prominent dance and electronic music agency that is behind Tong’s ‘Classic House’ tour and Hot Since 82's Ibiza night Labyrinth.

With over 12 million users, Deezer has shown significant growth in its dance and electronic music streams. Anglo Digital Company Director Jamie Chalmers said: “DJ playlist content exists but it’s difficult to find, Independent Labels are virtually invisible, so we are delighted that Deezer sees the potential and is committed to treating the genre and its fans with the depth of understanding and thought that it requires.”

Claptone and Hot Since 82 are the other DJs to join Fatboy Slim in curating playlists, while labels include Warp Records, Toolroom and Defected. Armin Van Buuren, Above And Beyond, Spinnin’ Records, Ultra and Armada Music all curate playlists as well.