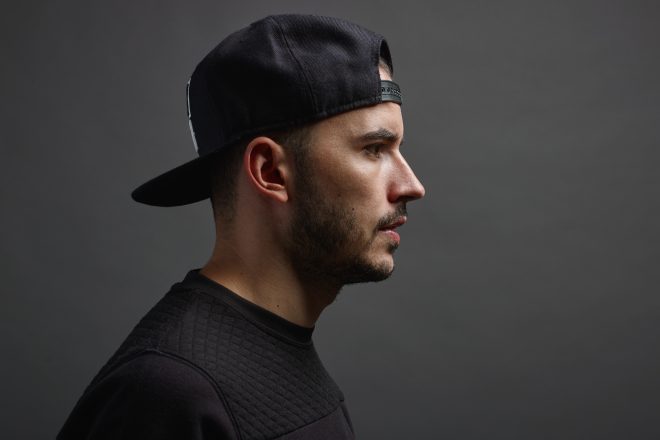 Following releases on Desolat, Hot Creations, VIVa Music, Moon Harbour and Knee Deep In Sound, Cuartero now turns his attention to his own imprint. Its first release is a vinyl-only affair that showcases the more underground side to sound profile and serves as an introduction for what to expect as the label grows.

Look for 'Enderezado', which also includes a remix by Cocodrills, to be released in December.