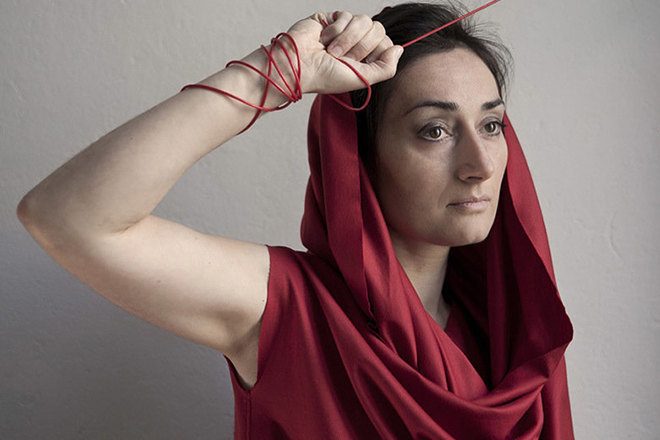 Veteran techno DJ Paula Temple is set to release a long-awaited debut album on May 3.

The 12-track record titled 'Edge Of Everything' is releasing under her own label Noise Manifestation and will be available in digital format and 2 x 12" records.

The LP is billed as the culmination of Temple’s storied career combining years of experience into an album that explores “murky acoustics and grainy synths [that] writhe through cavernous spaces whilst marching drums enforce an unrelenting pressure”, according to the press release.

The vinyl edition of the album will include the originally digital only track ‘Gegen’ pressed for the first time.

Paula Temple's label came to acclaim when it released the Decon/Recon series, which saw four producers collating samples and then each making a track from the collection.