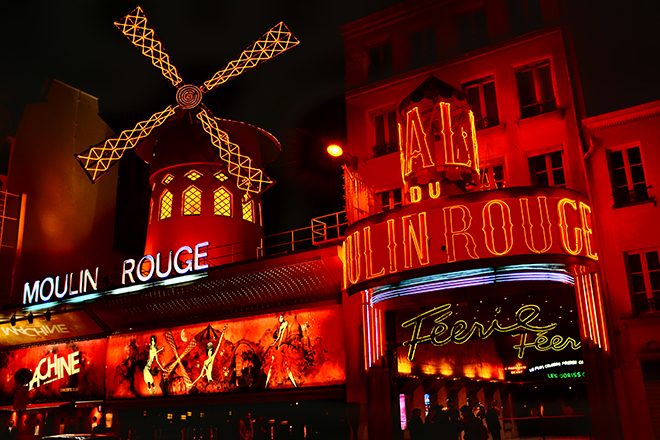 Between January 14 to January 28, the club will be closed due to a ruling made by the Parisian Prefecture of Police. This is the repercussion of an incident which happened outside the club on October 28 last year. No details of the incident have been released.

All parties held at the venue have been either been moved to another club or postponed to a later date.

The club is scheduled to reopen as usual at the end of the month, continuing all previously booked events.