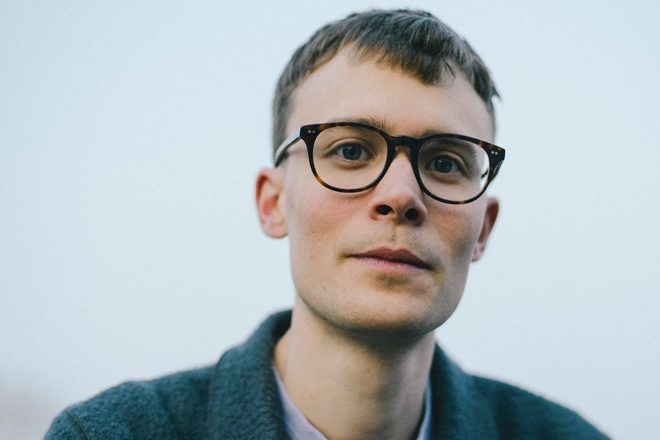 Pariah is finally back with new solo material, six years on from his last outing.

He’s getting straight back into the thick of things, releasing his debut album ‘Here From Where We Are’ through Houndstooth on July 13.

The artist made early waves upon the release of his inaugural EP ‘Safehouses’ on legendary Belgian imprint R&S in 2010. Two follow-up EPs on R&S arrived over the next two years, but he then entered a musically frustrating period, finding himself unable to finish projects and feeling the pressure of meeting expectations.

In that time, he was still regularly DJing and making and performing music alongside Blawan in analogue techno project Karenn.

After taking a step back to analyse what makes him musically tick, his solo production creativity began to flow again, and now his debut album is coming next month.

Listen to the entrancing ‘Linnaea’ and check out the tracklist below. Head to Houndstooth’s website to pre-order the album. 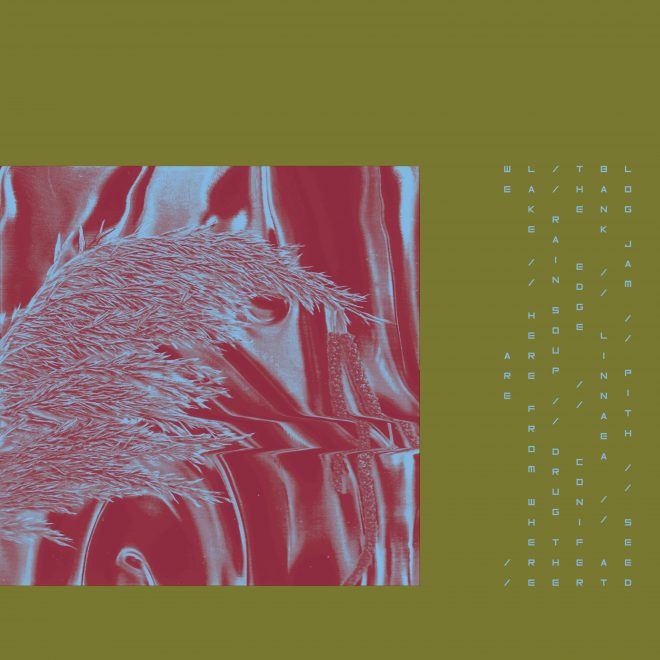