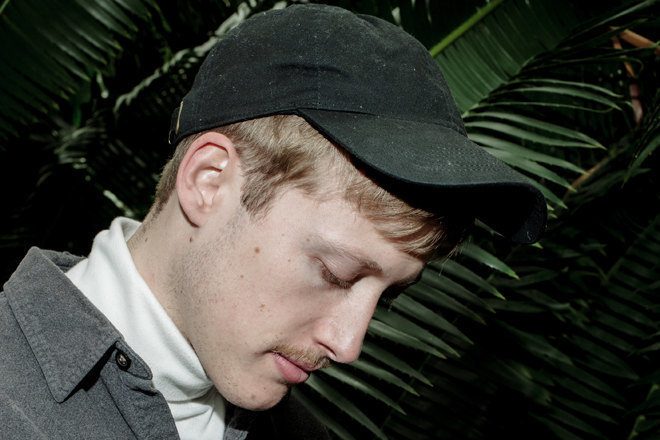 Orlando Volcano's a New York-based producer who deals in devilish and ghoulish sounds.

Scroll through his SoundCloud page and you'll come across the overly misty and relentless 'Neva Gunna Put U Down' and his eerie, futuristic remix of Photay's 'Dusk'. It's not all doom and gloom, though. Turn up the fruity 'Show Me', a free download via feel-good label Mixpak, and you'll be desperate to get down in a Jamaican dance.

Orlando's next move is the 'Complete Concrete' EP on Liminal Sounds, a label that's known for its output of vigorous and aggressive club music. To get an idea of what it's all about, check out last year's 'Kickbacks' by Soda Plains - it bangs.

There's five tracks on 'Complete Concrete', one of which sees Orlando hook up with Murlo collaborator Gemma Dunleavey, and we're premiering 'Gold Bars Rhythm'. Rumbling heavily in parts, but squealing and swirling in others, it's one hell of a bass trip.

'Complete Concrete' is out on June 24 via Liminal Sounds