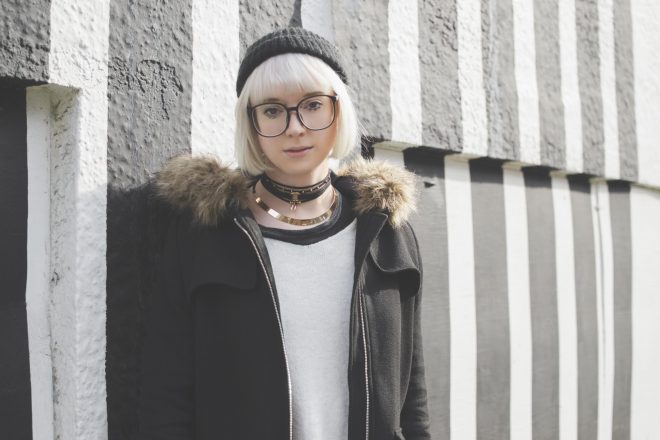 The talented composer will explore themes surrounding “personal experiences, important places, dreams and the lack of dreams” on ‘Oneknowing’.

Coming in at 10-tracks, the project features Raine’s own vocals, manipulated with Vocaloid and performed in a “language unique to the album”.

Over the course of her career Raine has scored a slew of video games, with Celeste and Guild Wars 2 notable mentions. Following the success of her Celeste score, Raine performed live alongside Hans Zimmer at last year’s Game Awards.

Local Action will release ‘Oneknowing’ on March 29. Pre-order here and check out the artwork below. You can also tune into lead single 'Tsukuyomi'' now on Soundcloud. 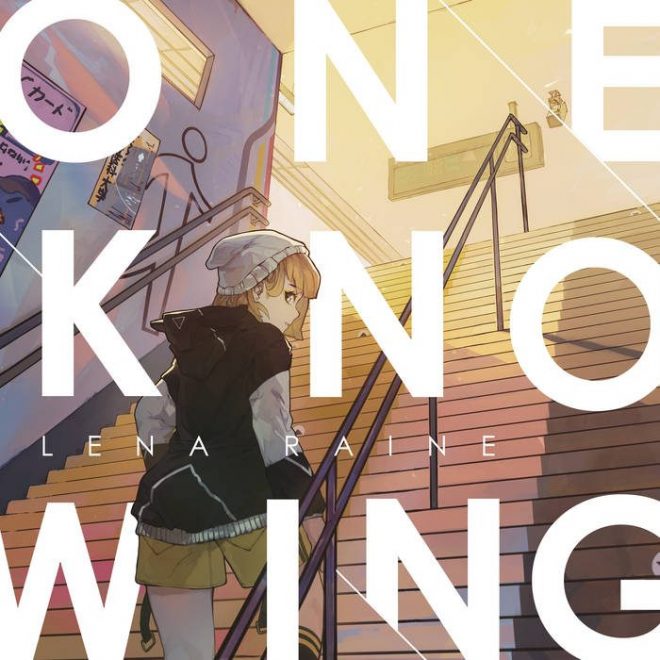