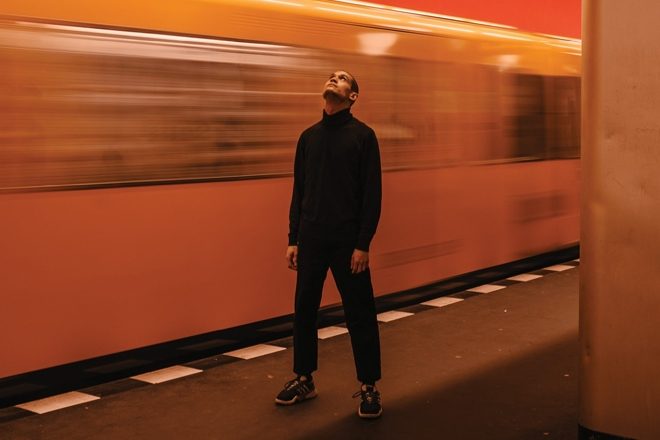 Mixmag's DJ of the Year for 2018, Objekt, has revealed the two tracks that "inspired" his massive dancefloor anthem ‘Theme From Q’ which took the number one spot on our Best Tracks of 2017 list.

The 'Love Inna Basement' EP, which is credited to the mysterious DJ Bogdan, has appeared on Bandcamp and will be getting a white-label vinyl release on July 24. The Bandcamp page, which presents the two variation-in-production mixes of Objekt's hit track, says that Bogdan wrote the "Midnight XTC" and "Morning Dub" variations of the track in 1993. The page sites "Morning Dub" as "an anthem of Berlin's now-defunct Basement Q club" and Call Super is quoted as saying 'Love Inna Basement (Midnight XTC)' is "the track I've taken the most garys to in my entire life".

Objekt insists that the tracks are not his VIPs of 'Theme From Q' and that Bogdan is indeed a real person who has "returned to Bulgaria to retire, where he breeds horses with his wife and grandchildren."

Check out the tracks below and purchase them on Bandcamp here.

Objekt made this year's biggest rave anthem with "Theme From Q'
Relentlessly creative: Objekt is our DJ of the Year
Objekt to play his first London live show in September