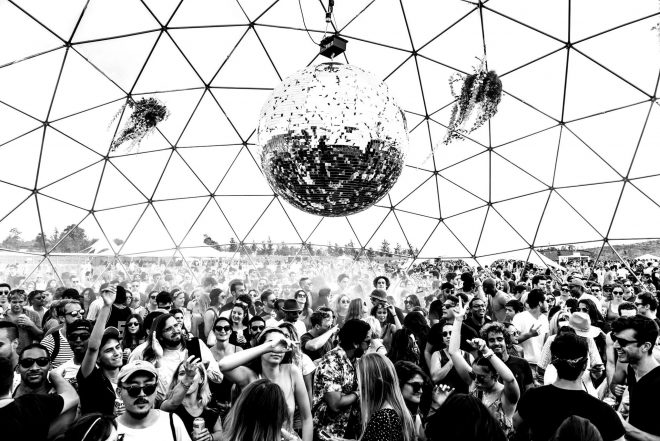 Set to take place at The Knockdown Center just east of Williamsburg in Brooklyn on June 30, the upcoming Full Moon Fest will serve as somewhat of a reimagining for its eighth consecutive occurrence.

As the organizers describe via a press release: "The lore of a full moon inspired this year’s festival - its intrigue, allure and intangible influence on our daily lives. With respect to that spirit, we activate a new, intimate, venue this year, creating an atmosphere that embodies the festival’s intangible force of love and discovery."

As NYC's leading boutique festival, Full Moon Fest will host approximately five thousand attendees for the day-into-night event, from 2:00 PM to 4:00 AM with three varied stages.

Along with those already mentioned, the lineup also features a Keinemusik showcase with &ME, Rampa and Adam Port, as well as Eclair Fifi, Donna Leake, Ge-Ology, Whitney, Starchild & The New Romantic and Ama Lou. 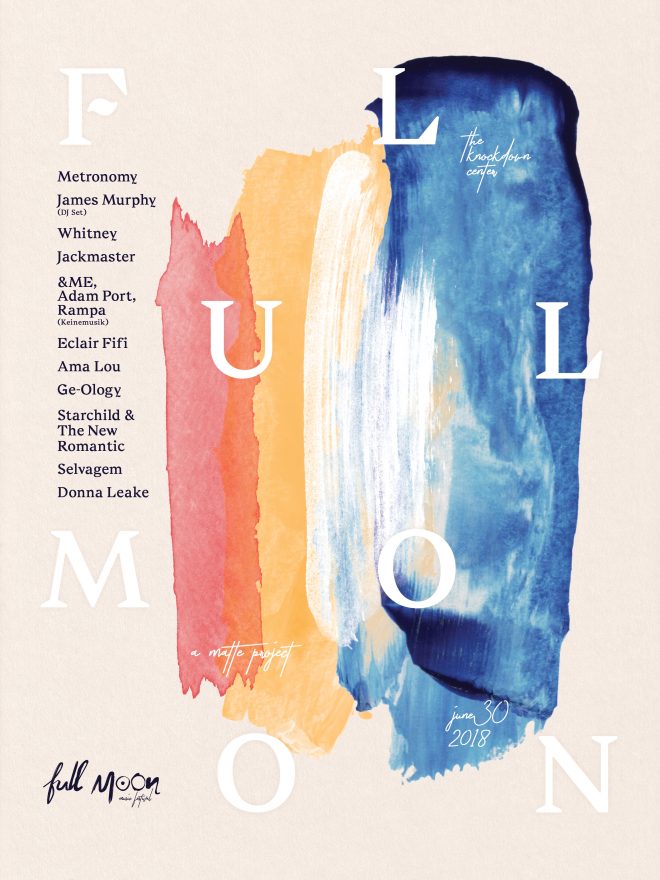