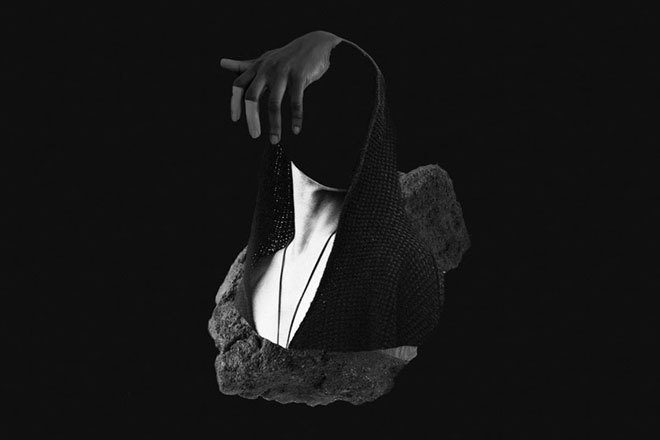 We've hosted plenty of Pleasurekraft tunes in the past. There was their first solo work since 2012, the preview of 'Sinister Strings' and a remix of their tune 'One Last High', turned into a powerful house roller by Tiger Stripes.

The above kind of tells you we're well into the Kraftek bosses, so that's why we're adding to the 'kraft archive with their remix of Florian Kruse & Hendrik Burkhard.

For the second release on Noir Music, the two German producers locked themselves away in a remote location north of Denmark and went on a recording binge. One of the products of their labour was the 'We Own The Night' EP and they've done themselves proud.

Today we focus on Pleasurekraft's remix and the edit is an eight-minute epic that twists and turns with escalating riffs, zapping synths and echoed vocals that act as a gateway to the clouds. We imagine this one being dropped at 6am and sending to your special place. Glorious stuff.

'We Own The Night' by Florian Kruse & Hendrik Burkhard is out today on Beatport, grab it here