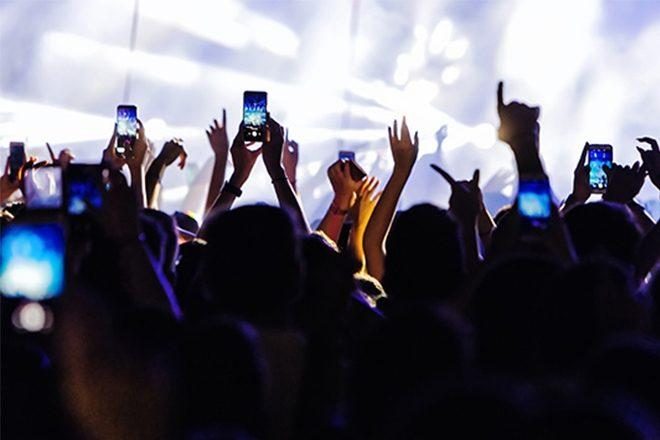 A startup in Toronto is currently developing an app called PSLY that allows club-goers to vote on which song the DJ should play next during their set. Users can search and select a song from their music libraries for their suggestion, and whichever track receives the majority vote from the crowd will be played next.

Currently available in the Apple store, the app was first tested out at Toronto's Love Child Social House back in June and is now a weekly fixture at Figures nightclub on Friday nights where the people can use the platform to "control the vibe" of the party.

It's a terrifying concept for clubland purists and artists who understand the artistry behind being a selector. Regardless, it's safe to say that an app like PLSY won't find itself encroaching on underground culture (thanks to the numerous club spaces where phones are not allowed)

They are currently working on expanding their business and finding a way to appeal to events such as proms, corporate gatherings and weddings.

The Hard Cell: Should phones be allowed in clubs?
Annie Mac says phones are ruining the clubbing experience
Dancing in the Dark: Is club photography really necessary?