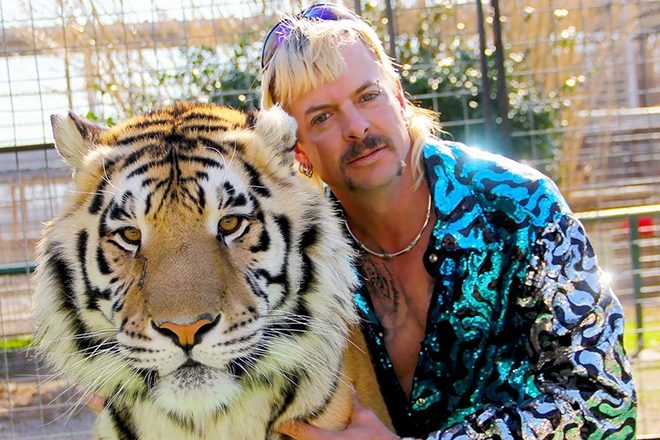 Following the runaway success of Netflix documentary Tiger King: Murder, Mayhem and Madness, an eight episode TV miniseries is being made about the story with Nicolas Cage signed up to star as Joe Exotic for the first regular TV role of his career.

The show is being produced by by Imagine Television Studios and CBS Television Studios. It’s based on an article in the Texas Monthly by Leif Reigstad headlined “Joe Exotic: A Dark Journey Into the World of a Man Gone Wild”.

Read this next: New Netflix series White Lines is about an Ibiza DJ

Dan Lagana is signed up as writer, showrunner and executive producer. His previous work includes the Netflix mockumentary American Vandal which was Emmy-nominated.