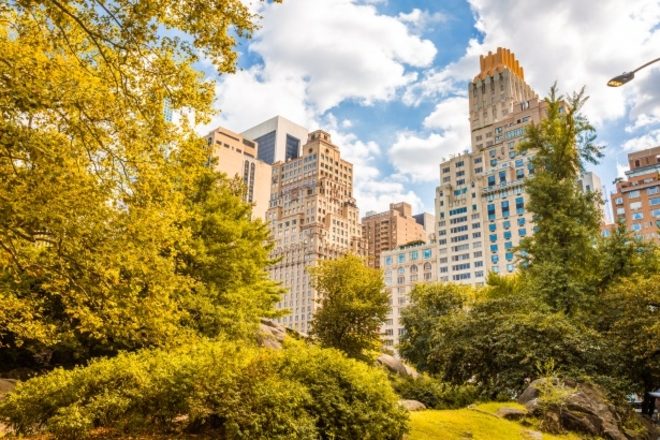 New York City’s Nightlife Advisory Board has made suggestions for legalised drinking in public parks.

The proposition came last Monday alongside a recommendation to keep bars open until 4:AM.

In the midst of the pandemic, councillors hope to make use of public spaces and open up nightlife in other ways by means of safe partying. In New York State, COVID cases now sit at a low count of around 1,500 cases a day but continue to rise slowly.

Chair of Nightlife Advisory Council Andrew Rigie made the proposal, saying: “Think of if you’re in Central Park or another area and you open up a bottle of wine. Technically, you’re not allowed to do that.

“We’re not just talking about taking every single public space and turning it into an outdoor party, of course not. It’s a little bit more refined than that.”

The alfresco drinking plan was not met with approval from all councillors, however, with one arguing: “The intentions are good. But dancing and drinking in public, without strong regulation, I don’t think it’s a good idea.”

“Dancing used to have cabaret laws that were arcane, I smile on dancing, I don't smile on drinking in public places. I think there have to be some laws and public standards and I think right now is the right way to go."

Residents also voiced concerns over problems with the police, which already occur frequently in the city on weekends. The advisory board has suggested specific regulations should stay in place while the alfresco boozing might only be able to happen in certain locations.