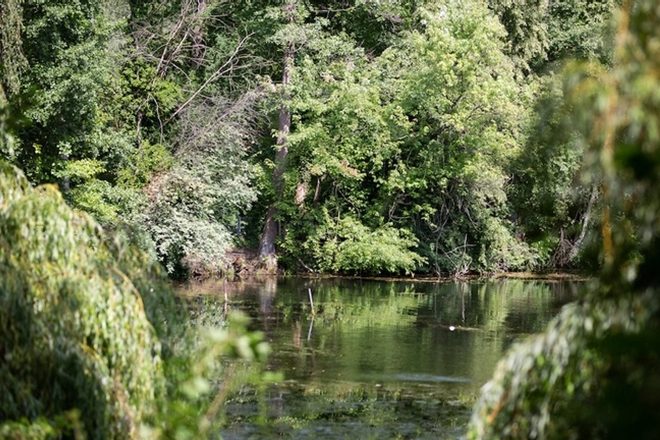 A new open-air club called Plötze is opening in Berlin this weekend on July 10.

The lakeside spot has a sandy dancefloor and modified reggae soundsystem, and dancers will be able to swim in the neighbouring lake.

It’s located in Wedding, an inner city locality in the borough of Mitte in the German capital.

Read this next: A new open-air club ÆDEN is launching in Berlin

The opening party is being promoted by O MATO with the line-up including Vlada and Giammarco Orsini.