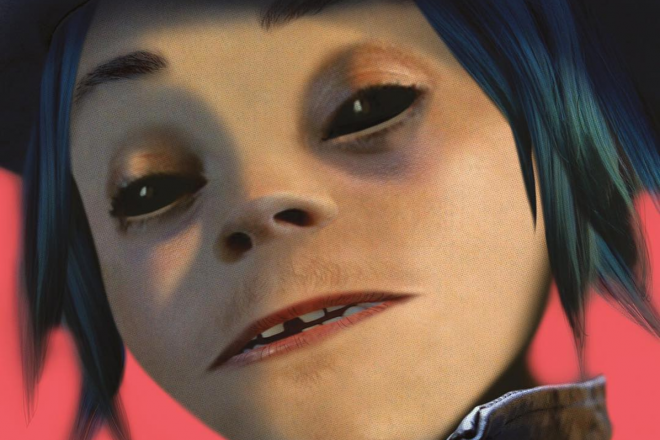 A documentary about the virtual cross-genre band, Gorillaz, is to be released on December 16 for one night only.

Read this next: In Session: Gorillaz

The band was created by musician Damon Albarn and artist Jamie Hewlett and consists of four animated members including Stuart "2-D" Pot, Murdoc Niccals, Noodle and Russel Hobbs that exist in a phantasmic universe. The documentary, Gorillaz: Reject False Icons, directed by Denholm Hewlett, was filmed over the course of three years, two albums and one world tour.

Read this next: 10 iconic Gorillaz moments

It features appearances from Vince Staples, Pusha T, Danny Brown, Yasiin Bey and more. We expect more content after this new film as Albarn has also stated that a new album is in the works.

Tickets for the documentary are on sale November 27.