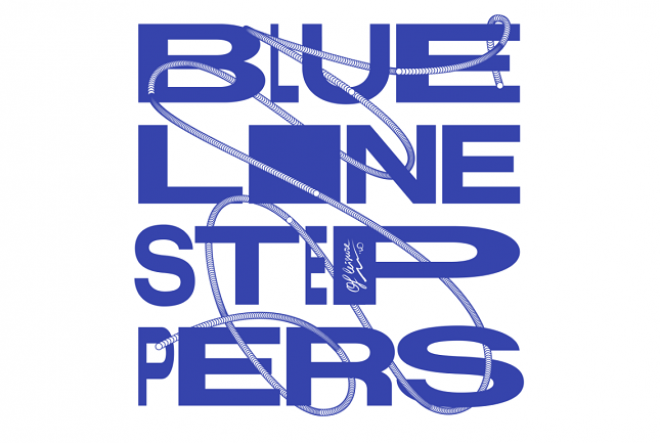 A new compilation and festival will celebrate the Sydney scene's shift and resilience under the city's lockout laws.

'Blue Line Steppers' is a two-part project from local label Of Leisure, with part one, the 12-track digital and vinyl compilation of house, techno, breaks and more from a bunch of Sydney heavyweights and emerging artists, out November 16.

The concept explores the impact of the lockout law restrictions on city bars and clubs, introduced in February 2014, which were "initially a knockdown for established crews, promoters, producers and DJs alike", according to the label.

"(But) the regulations encouraged a new breed of party-goer and thrower, eager and hungry to keep the vibe alive in more obscure settings out of the public eye."

'Blue Line Steppers' is derived from the blue train line that runs from lockout-stricken traditional clubbing mecca Kings Cross through to the current renegade hot spots around Sydenham, Marrickville and beyond in Sydney's inner west.

"The name represents the heavy migration of dance music party-goers from the inner city to these outer industrial suburbs and warehouses," Of Leisure says.

Stream the first track from the compilation courtesy of Human Movement below.