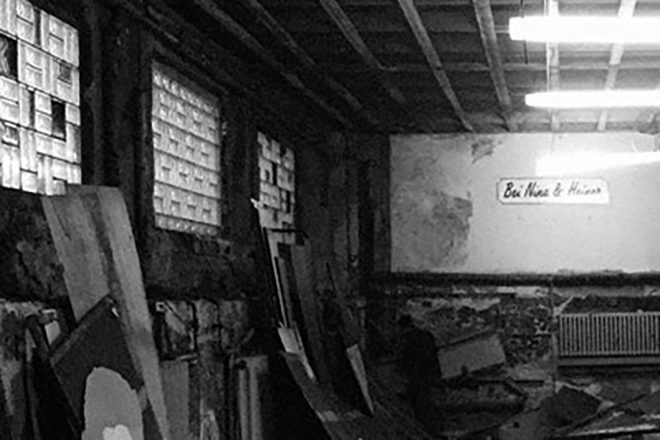 The space, converted from a former bowling alley, had its debut night this past Friday with Dynamo Dressen, Andrea Belfi and a handful of local icons.

Arkaoda is the sister club to a Turkish venue with the same name, known as one of Istanbul's staples since 1999.

The Berlin location's curators detail their vision with emphasis on supporting independent music and art, bringing together "like-minded people, collectives and organizations" and creating a space for unique, more genre-bending showcases.

Currently, arkaoda has not released its schedule of upcoming events.