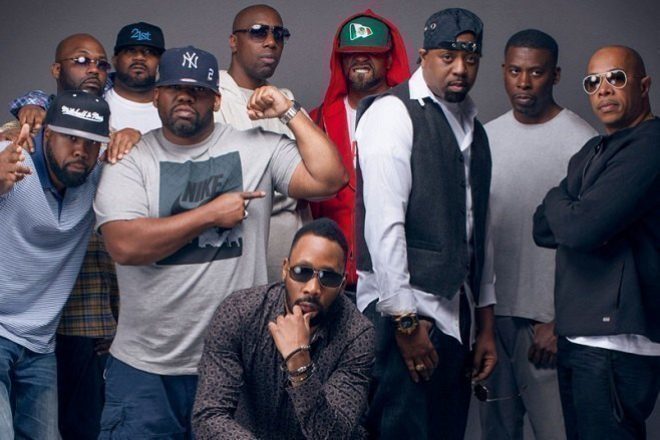 Netflix is making a film titled Once Upon a Time In Shaolin, telling the backstory behind Martin Shkreli purchasing the one-off copy of the Wu-Tang Clan’s album of the same name for $2 million in 2015.

The album has an 88-year copyright and cannot be released commercially until 2103, although it can be released for free or played at listening parties.

It has never been released to the public in full, although Shkreli did stream excerpts online in 2016 after promising to release it if Donald Trump won that year’s US presidential election.

In 2017 the Turing Pharmaceuticals CEO and widely dubbed “pharma bro” attempted to resell the album on eBay and bidding passed the $1 million mark. Before a sale could be completed, Shkreli was incarcerated on fraud counts.

In 2018 following his conviction and sentencing to seven years in prison, a federal court seized ‘One Upon a Time in Shaolin’ in a forfeiture of $7.36 million of Shkreli’s assets. At the time, his lawyer Benjamin Brafman said the album is now “probably worthless”.

Earlier this year Shkreli attempted to secure an early release from prison , claiming he would conduct “significant research” in finding a coronavirus vaccine. A judge denied his request, dismissing his claims as “delusional self-aggrandizing behaviour”.

Read this next: RZA wants Wu-Tang Clan to be in the Rock & Roll Hall of

Netflix’s film is being directed by Paul Downs Colaizzo and Wu-Tang Clan’s RZA is expected to take on a producer role. Brad Pitt’s production company Plan B will also produce, and Ian Edelman wrote the script.

Watch our interview with Wu-Tang Clan below.