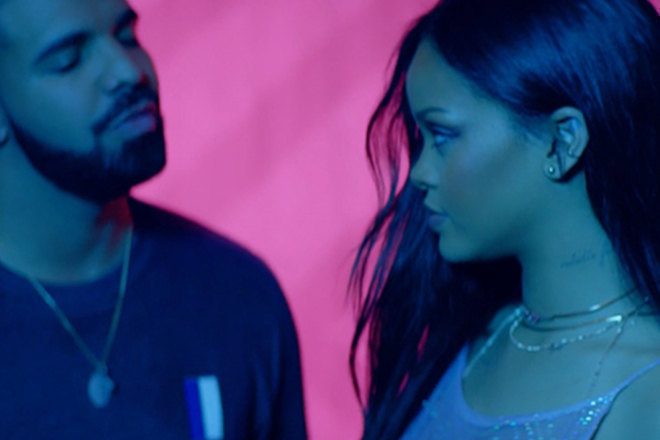 Swiftly off the back of his DBM collaboration with Deadboy, the London-based producer has remixed Rihanna's 'Work', featuring Drake, from her latest album 'Anti'.

Listen to his remix and see his upcoming tour dates below.