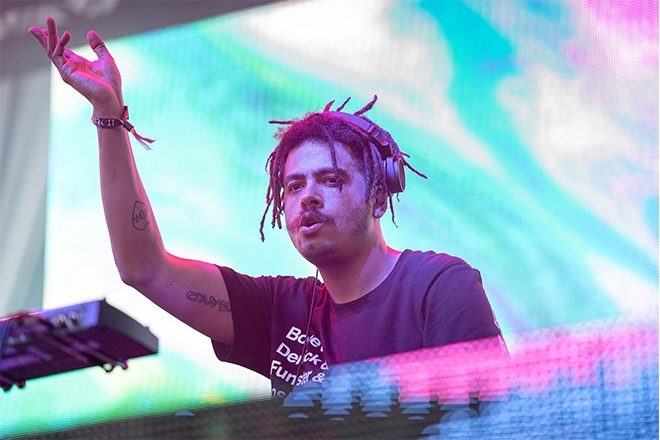 Paxahau once again presents Movement Detroit, one of the longest-running dance music festivals in the world, coming to Detroit's riverfront Hart Plaza destination on Memorial Day Weekend, May 23-25.

Read this next: The rave spirit of Detroit is what makes Movement festival truly shine

Celebrating the birthplace of techno, and its subsequent impact on the worldwide music scene, Movement is ready to present some of the most diverse and prominent talent in the electronic dance community. Drumcode's Adam Beyer and Music On's Marco Carola have us covered with pure techno next to Maceo Plex's fluid mix of tech house.

Read this next: How to survive Movement Detroit according to the DJs

You can grab 3-day and 1-day GA and VIP passes for this special event here.