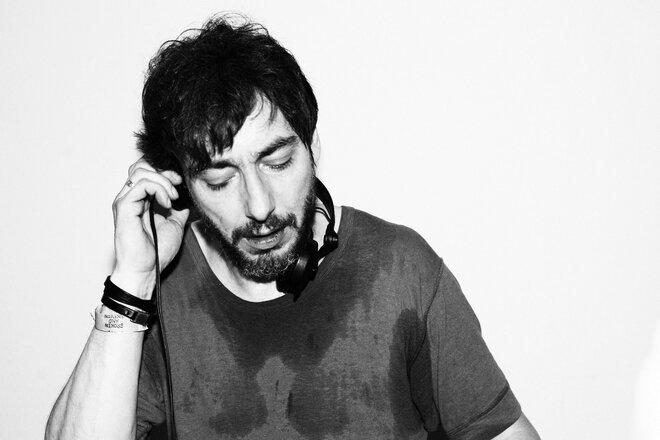 Move D has remixed Will Saul's track 'Your Time Is Up', out on Skint.

Aus Music boss Will Saul's 'Your Time Is Up', featuring Berlin vocalist Gilli.jpg, is a cover of Underground Resistance's 1990 track of the same name. Saul originally asked Mike Banks for permission to use a sample, but the UR member suggested he re-record new vocals for a cover.

As part of the release 'AUS150', Move D's remix is fully focused on the rave, bringing together hard-hitting drum machines and synth chord stabs.

Read this next: 15 house tracks about love

On bringing Move D onboard for the remix, Will Saul said: "As a huge Move D fan and having recently released the Move D album on Aus, David was an obvious choice for a remix. He does very few remixes but I knew the vocal would tempt him.

"He's delivered something that shifts the vocal into another place, something that you can hear in a small, sweaty room with the lights down - which is something that we're all yearning for at the moment. Hopefully this remix can transport us there if we close our eyes."

Read this next: The Adonis party is doing the queer underground proud

'AUS150' also features a version called Money In The B and a Space Dimension Controller remix.

100 per cent of the profits from 'AUS150' go to the Stephen Lawrence Charitable Trust, a charity tackling inequality and working with disadvantaged young people.

Grab 'AUS150' exclusively on Bandcamp and see the tracklist below.