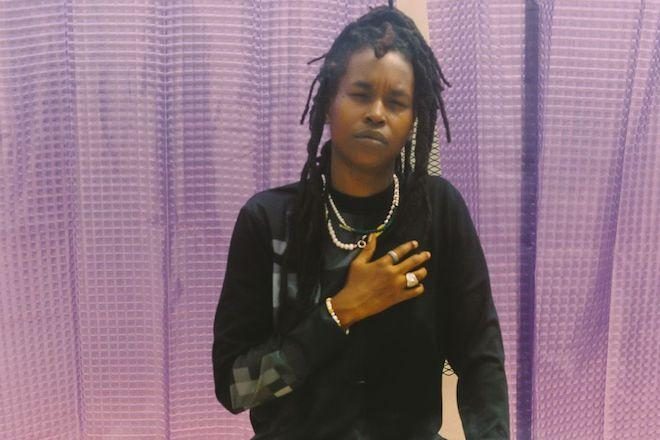 Moor Mother this week announced details of her newest album ‘Black Encyclopedia Of The Air’. It will be released on September 17 via ANTI-.

‘Obsidian’ is the newest single from the album. Featuring rapper Pink Siifu, Moor Mother has said the track is about present, immediate danger: “thinking about one’s proximity to violence. Thinking about violence in the home. Violence in communities.”

Recorded in her home at the start of the Coronavirus lockdown, ‘Black Encyclopedia Of The Air’ is a collaboration between Moor Mother and the soundscape artist and producer Olof Melander.

Last month, Moor Mother shared the first track from the album, ‘Zami’, named after the influential biomythography by Audre Lorde.

Watch the video for ‘Obsidian’ below and preorder the album here.

‘Black Encyclopedia of the Air’ tracklist:

Read this next: Krakow’s Unsound Festival is an incredibly vivid exercise in staying present