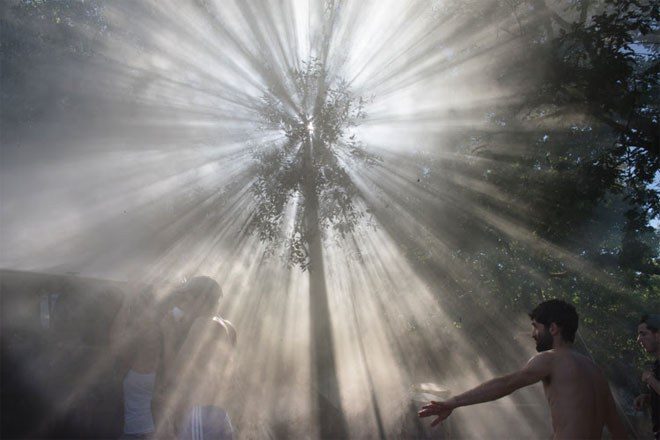 Simo Cell, Zenker Brothers and Sascha Funke among others will be playing in the French countryside in June 2019.

Monticule Festival will be returning from June 19-23 with another hard-hitting line-up of experimental electronic music from the continent. Nestled in the private Domaine de Gayfié, a 90 minute drive from Toulouse-Blagnac airport, the intimate event boasts astonishing views and palatial countryside which make for a luxurious setting for electronic music.

Also returning to Monticule are Malka Tuti label bosses, Asaf Samuel and Katzele, hailing from Tel Aviv, their label prides itself on a boundless approach to sonic experimentation adding a melodious element to festival, best enjoyed in the Toulousian sun.

Monticule founder Eric Schönemeier says: “It's not just the music selection, but also the stages, drinks, workshops and atmosphere that follow our "tailor-made" line. Our aim is to make people's souls and bodies feel better when they leave the festival than before they arrived."

Across 4 stages, including an ambient dome, artists will be playing poolside, in the barn stage or on the forest stage over the course of 5 days. In addition, there are a whole host of daytime activities from yoga and horse riding to astronomy lessons as well as access to a waterfall and swimming hole. In line with Toulouse’s culinary reputation, the festival works closely with local producers and food trucks to offer a range of choices for festival-goers.