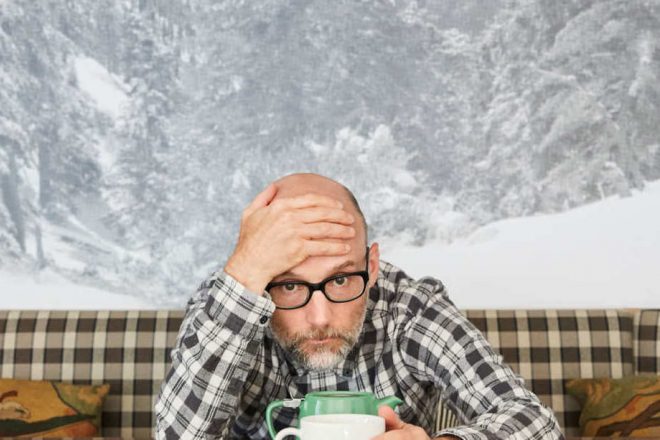 Moby has issued an apology to Natalie Portman for claiming he briefly dated the then 20-year-old actor in his new memoir Then It Fell Apart.

Portman rejected Moby’s version of events in an interview with Harper’s Bazaar UK, saying: “I was surprised to hear that he characterised the very short time that I knew him as dating because my recollection is a much older man being creepy with me when I just had graduated high school.

“He said I was 20; I definitely wasn’t. I was a teenager. I had just turned 18. There was no fact checking from him or his publisher – it almost feels deliberate. That he used this story to sell his book was very disturbing to me. It wasn’t the case. There are many factual errors and inventions. I would have liked him or his publisher to reach out to fact check.”

Moby initially refused to back down from his story, posting a picture of the pair on Instagram and accused Portman of “actively misrepresenting the truth”. He has since deleted the post.

The 53-year-old artist has now uploaded a new post formally apologising to Portman, saying the public criticism he has faced is “very valid” and recognising it was “truly inconsiderate of me to not let her know about her inclusion in the book”.

He added: “I accept that given the dynamic of our almost 14 year age difference I absolutely should've acted more responsibly and respectfully when Natalie and I first met almost 20 years ago.”