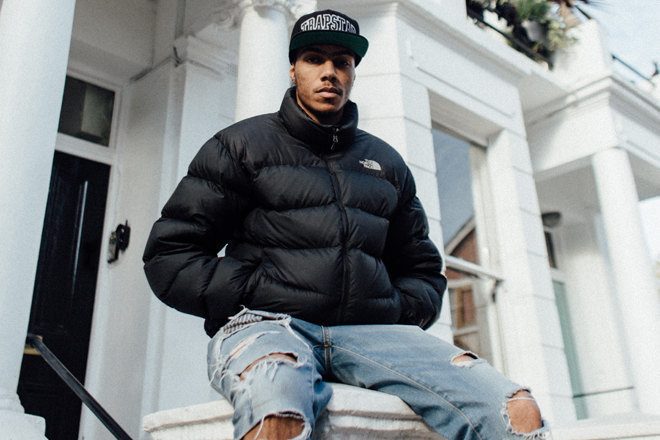 Influential UK producer MJ Cole has linked up with grime MC AJ Tracey to deliver ‘The Rumble’, a track inspired by the essence of everyday life in London.

The two artists met in the studio at the start of 2016 and MJ Cole produced the instrumental, titled ‘Scarface Riddim’, with AJ Tracey in mind. It was only natural to get the MC to lay down a verse, and the result is a raw and heavy-hitting grime single.


“The Rumble is a slice of London,” says MJ Cole, “the energy of now, a fusion of all that is exciting in the UK for us. We’re proud of this record and are excited to release is on the brand new 892 Recordings."

Speaking about what fueled him to write the track, AJ Tracey remarks how it’s simply a reflection of where he lives and what he goes through on the daily: "This track is really about where I'm from, my city and trying to capture that in the track. The everyday things I go through as an artist, and as someone living in London."

Watch the video for ‘The Rumble’ below, featuring a group of London youth as they explore the city’s nightlife.