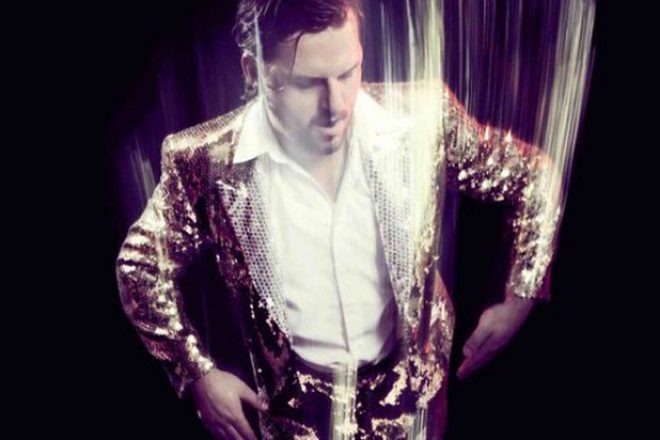 2012 has been a vintage year for Solomun. The Hamburg DJ has risen to prominence because of his spellbinding deep house sets and the talent he has brought together on his record label, Diynamic.

We've named him our DJ Of The Year and he'll be proving why at Mixmag Live on Friday December 14. From Berlin to Ibiza, Brazil to Brcelona, Solomun has mesmerised crowds with his warm, funky, highly melodic and totally euphoric sound.

A respected underground producer for a number of years, his recent, stratospheric rise in popularity kicked off last summer with his incendiary remixes of 'Around' by Noir & Haze and 'Corporate Butcher' by Tiefschwarz. Then when he and the Diynamic crew destroyed our party at Studio 80 during Amsterdam Dance Event 2011, we knew he was set for world domination.

This year he's turned in a stunning mix CD for Watergate, released the dancefloor smashing 'Kackvogel', completed a legendary season at Sankeys Ibiza, sold-out two nights at Amsterdam Dance Event 2012 and made the cover of Mixmag. What more do you need to know? Solomun is the new vanguard for high quality house music. He'll be rounding off the year in fine style. Support comes from Karmon, a bright young talent currently being nurtured by Solomun's Diynamic stable as well as rising deep house stars The Mekanism and James Pople. Get your ticket booked now.

Those attending Mixmag Live will receive a copy of the Solomun issue of Mixmag as well as his incredible cover mix CD.