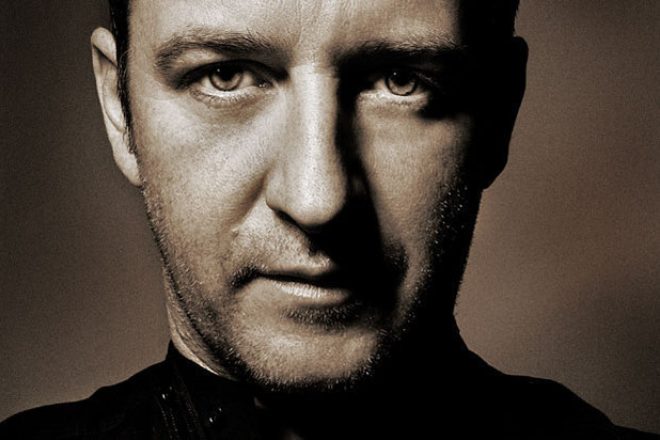 When you're talking about dance music, Sasha should always be a part of the conversation. Since first popularising a new, sophisticated house sound back in the 90s as the first resident of Renaissance, he just hasn't stopped.

In the studio, Sasha's earned chart success and a Grammy nomination for his productions, compilations and remixes. And he seems to be constantly on tour, playing marathon sets to adoring fans all over the globe, from Miami's Winter Music Conference to the one and only Space Ibiza.

Born in Wales, made in the Midlands and now internationally revered for his musical talent and epic sessions in the booth, Mixmag Live is bringing the UK's progressive house pioneer direct to you.

Sasha's jetting to London for what's guaranteed to be a big one. Support TBA.