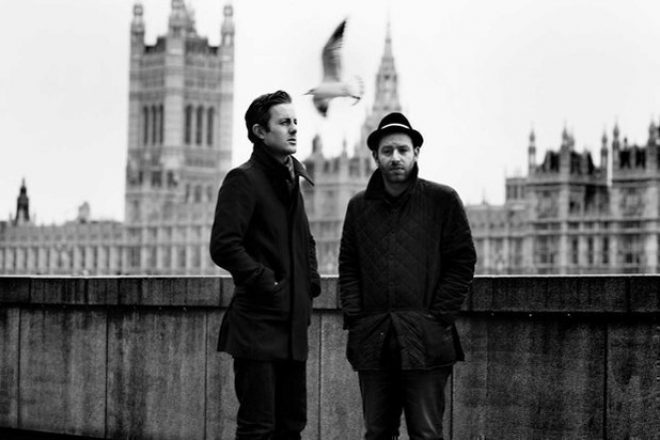 Chase & Status have become a pioneering force within bass music. From their roots in drum 'n' bass to their domination of dubstep, all the while releasing bass-house, UK funky, hip hop and more via their MTA Records imprint, the pair have become dedicated tunes designed to make soundsystems shake.

It all began when Chase & Status met at university in Manchester during the early 00s. They put out tunes on seminal d'n'b labels like Renegade Hardware and RAM, soon finding themselves releasing records that shot into the UK Top 40. They also dabbled in dubstep and hip hop, knocking out high profile collaborations with Plan B, Kano and producing some of the bigest names in US r'n'b and hip hop. By the time the decade was out, Chase & Status were masters in all things bass. Their MTA label has also allowed them to release music on a 4/4 tip, scooping up rising stars such as Ben Pearce and Redlight. Put simply they know a thing or two about putting fire into the dance.

For their headline show at Mixmag Live – ahead of the release of their hotly anticipated new album – Chase & Status have also drafted in some of their favourite artists. KillSonik, Dream Mclean, Kove and Josh Butler will join Will and Saul on the bill, showcasing the scope of Chase & Status' taste and the MTA roster. This will go off.