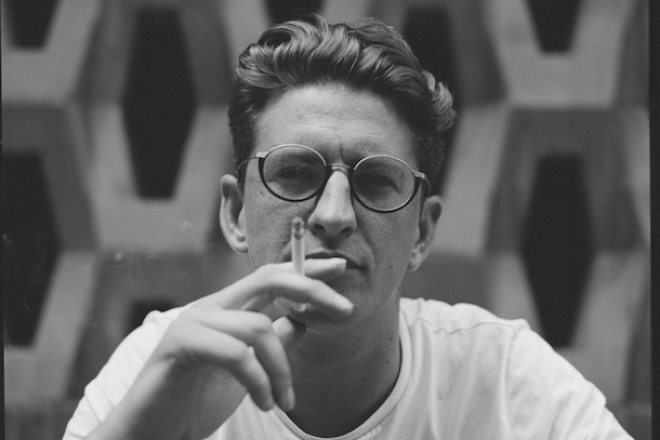 The club issued a statement saying: “The area around the club is being comprehensively redeveloped and we were not able to renew or extend the lease.

“It has been a big one to swallow for all of us here and there is only one way to go. In style. Over the next months we will be celebrating over 20 years of fantastic music with a series of special shows.”

Closing parties will run until December 31 with headline acts such as David Rodigan, Skream (pictured) and Enzo Siragusa already locked in. Some more surprise special guests are to be announced.

Mint has said to expect other "big projects and events" in 2019.

The statement added: “We want to thank everyone for their support over these years and helping us make Mint a brand that is recognised around the world.”

Derrick Carter played Mint's first show for Back To Basics in 1998. Since then, promoters such as Back to Basics, Technique, Asylum, Teknicolour and Bigger Than Barry have thrown parties, as well as Mint Sessions and Mint Mondays. 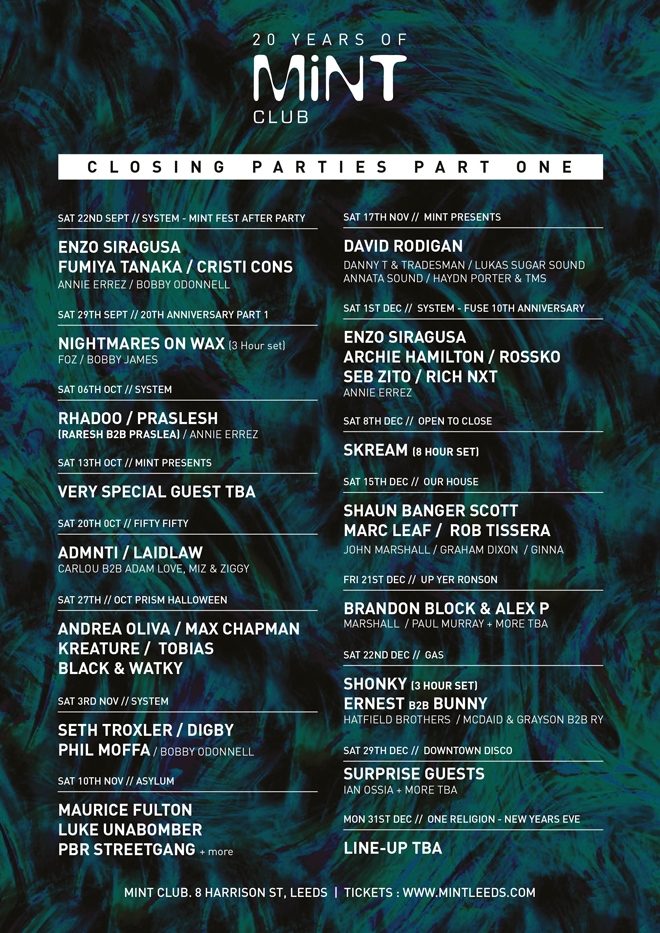