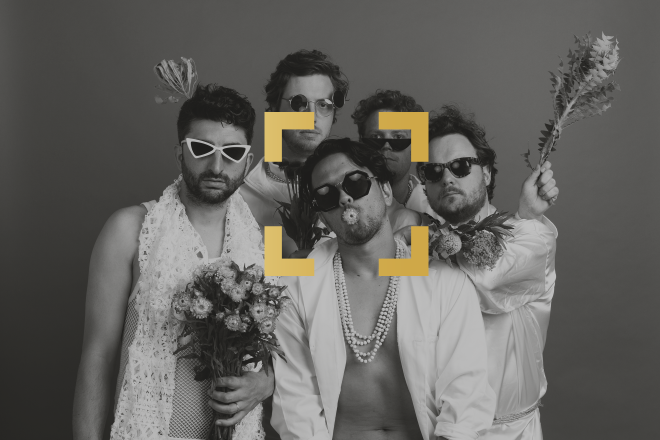 As part of the Miller Music Amplified event series, Mixmag and Miller Genuine Draft are heading to Melbourne for two exclusive nights of ‘When Exceptional Happens’. The event kicks off on Friday 12th October with DJ sets from Benson and Luke Million, followed by Andras and Total Giovanni DJs jumping up for Saturday 13th.

Melbourne-based producer Andras has proven himself well beyond the Australian shores, forging his way forward with tours throughout Europe and the US. He recently released his latest single 'Poets Day' on DJ Seinfeld's DJ-Kicks compilation.

Party-starter Benson is one of Australia's hottest house music stars, with releases through Sweat It Out, Ministry of Sound and Sony. His breakthrough single 'Resolution' hit #1 on the ARIA club charts and between headlining clubs up and down the country he runs the Medium Rare Recordings label with LO'99.

Luke Million's obsession with contagious, electronic funk is only rivalled by his addiction to vintage synths and drum machines evidenced by his live show, which boasts his trademark 80's keytar. His latest EP 'Come Together' stole our hearts, 'Arnold' remains a festival anthem and his remix of the 'Stranger Things' theme tune broke the internet.

Melbourne quintet Total Giovanni have built a huge reputation with their polyrhythmic jams and sensual dance moves so it makes sense that their forthcoming and highly anticipated debut album is titled 'Euphoria'. The band recently toured nationally for Falls Festival and Expo Liaison and follow this exclusive DJ set for Miller Music Amplified with a debut national headline tour in November.

You can stream Miller Music Amplified live over on our Facebook page in October. 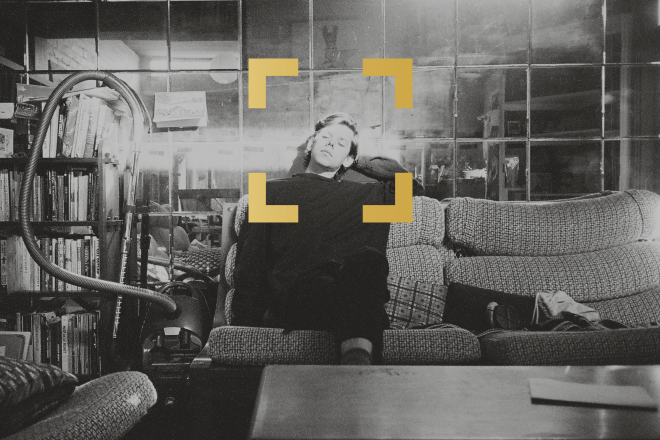 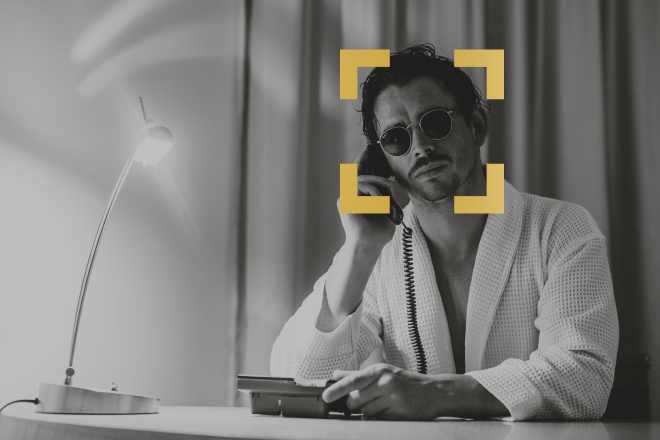 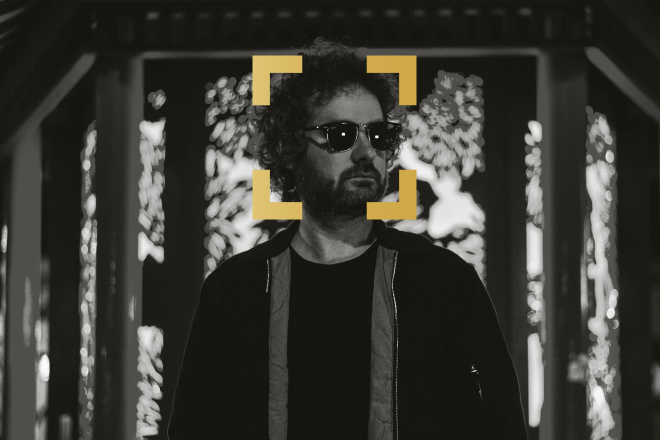 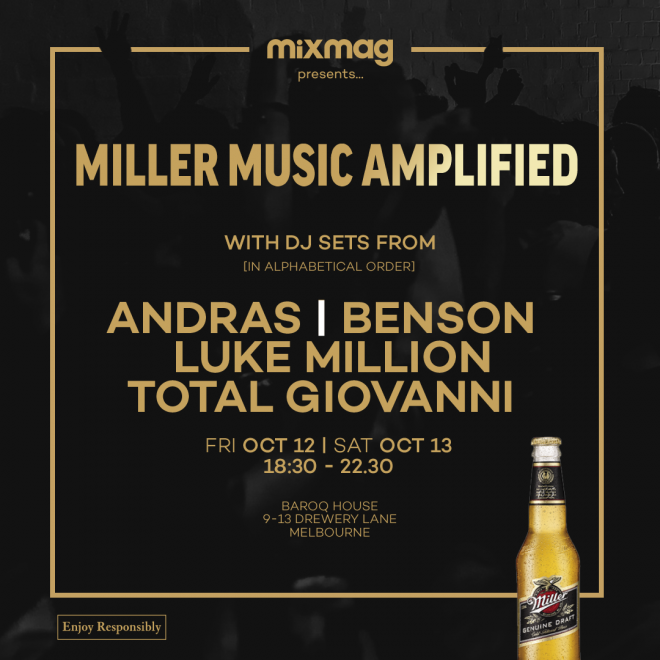