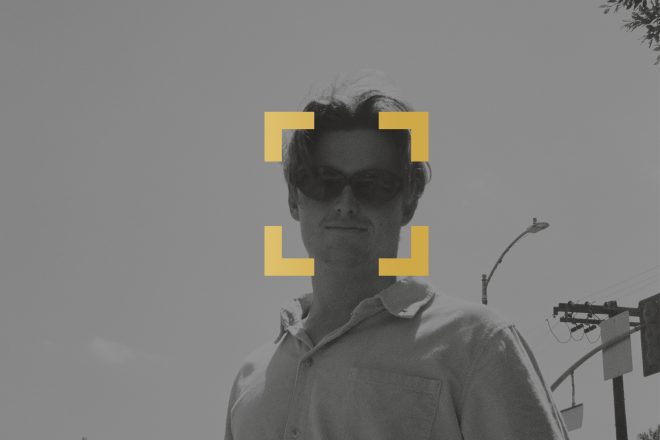 For the next instalment of Miller Amplified, Mixmag and Miller Genuine Draft return to Sydney’s Oxford Art Factory to host an exclusive stream with the global, electronic phenomenon Willaris. K.

Willaris. K released his first single just 16 months ago, however in this short time he has exploded onto festival line-ups around the world including Coachella 2018 and the upcoming Forbidden Fruit Festival in Ireland, as well as Pitch Music and Arts, Output Festival and Laneway Festival closer to home. He recently travelled around Australia on his debut headline tour, with all 6 dates selling out well in advance.

Earlier this month, Willaris. K dropped his third single ‘Risen’, the follow up to ‘Dour Nights’ which received significant praise from BBC Radio 1's Pete Tong, who named it his Essential New Tune. His highly anticipated EP ‘Alchemy’ is set for release on June 8th through Soothsayer - one of the Australia’s most forward-thinking labels.

With no signs of stopping, Willaris. K has announced another headline Australian tour in support of his forthcoming ‘Alchemy EP’ with tickets on sale now.

Evidenced by what he has achieved in such a short period, there is no doubt that Willaris. K has something truly special. 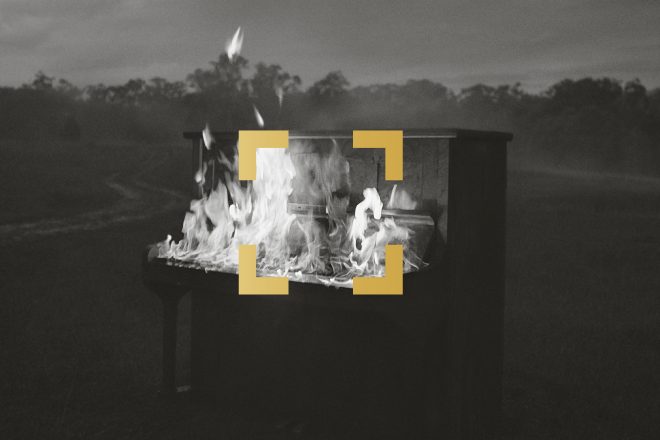