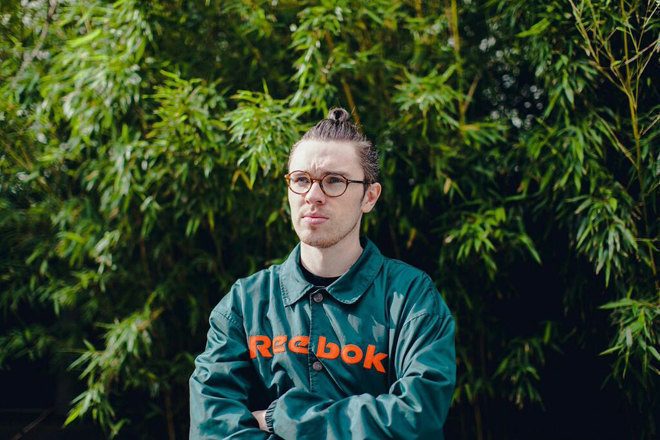 Melé's about to join Mak & Pasteman, New York Transit Authority and the label boss himself, Redlight, as those to have released on Lobster Boy Records.

Coming out next month, 'Ambience' comes after a busy period for the Liverpool producer, which has seen him support RL Grime at Mixmag Live, produce Kano's erratic 'New Banger' and release 'Melé Vanelé Vol.3', a free 10-tracker full of the type of lairy bouncers we've come to expect from him.

It wasn't too long ago that his Quadrants label released an EP from London producer Callahan, either, from which we nabbed the saw-toothed 'Got Me'.

'Ambience' has got everything to get you hyped: clunky drums, a searing vocal and a dose of fierce groove that makes it far from ambient. Festival smasher, no doubt.

'Ambience' is out on Lobster Boy in July, preorder here