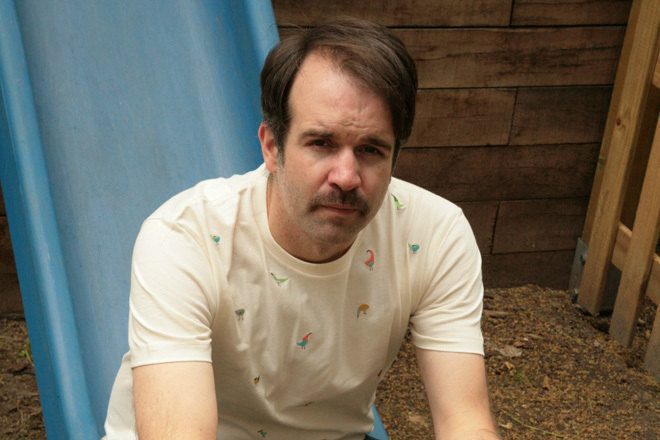 If you like techno, then you like Ostgut Ton and if you don't then you're not doing it right. The German powerhouse has been responsible for some of the best electronic music on the circuit for over a decade and 2016 has been a great year already.

Both Kobosil and Virginia have released amazing albums and there have been incredible EPs from Answer Code Request, Terence Fixmer and Tobias. Now comes the turn of Matthew Styles and 'Metro' may well be our favourite of the bunch.

The UK-born, Berlin-based artist has appeared on Ostgut before back in 2012 but he's also released via labels like Running Back, Crosstown Rebels and his debut came via Ellen Allien's BPitch Control in 2007.

The 'Metro' EP features three very different tracks that all bear a slightly different sound, however he lead track is a synth-laden masterpiece and one that has to potential to light up a full Panorama Bar.

The 'Metro' EP will be released on September 2, grab it here