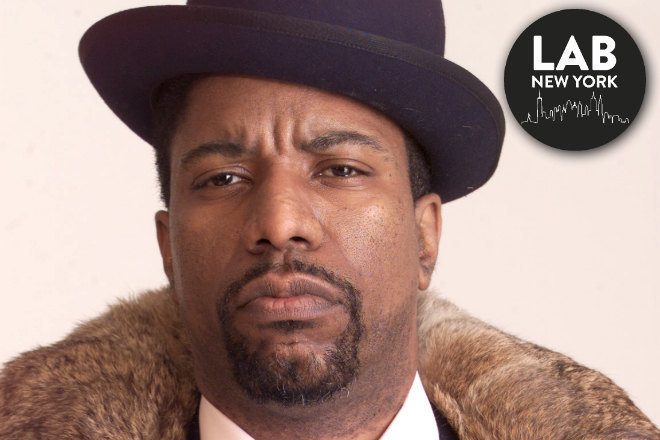 The Lab New York is Mixmag and Smirnoff Sound Collective's weekly afterwork party where we stream the best American and international DJs, live from our private Brooklyn location. This Friday we are ever so excited to host the house music legend and Chicago-native, Marshall Jefferson.

As you should know, Jefferson is considered to be one of the Godfathers of house music. He came up alongside the late Frankie Knuckles and is recognized as the producer behind one of the very first acid house records, Sleezy D's 'I've Lost Control' as well as Phuture's 'Acid Tracks'.

This Godfather is still busy at work, having recently produced a vinyl triple album to be released in April 2016 under the Sleezy D alias. The album is heavy in talent featuring songs with artists such as Full Intention, David Tort, Rhythm Masters, Tyree Cooper, K'Alexi, Digital Primate, as well as some more surprises. Listen to one of Jefferson's recent sets here. For bookings, please head to the MN2S website.

The Lab is powered by Void Acoustics. Watch Marshall Jefferson in The Lab New York below or via MixmagTV from Friday night.


Help Marshall fund the physical release of his next album by donating to his Kickstarter campaign.